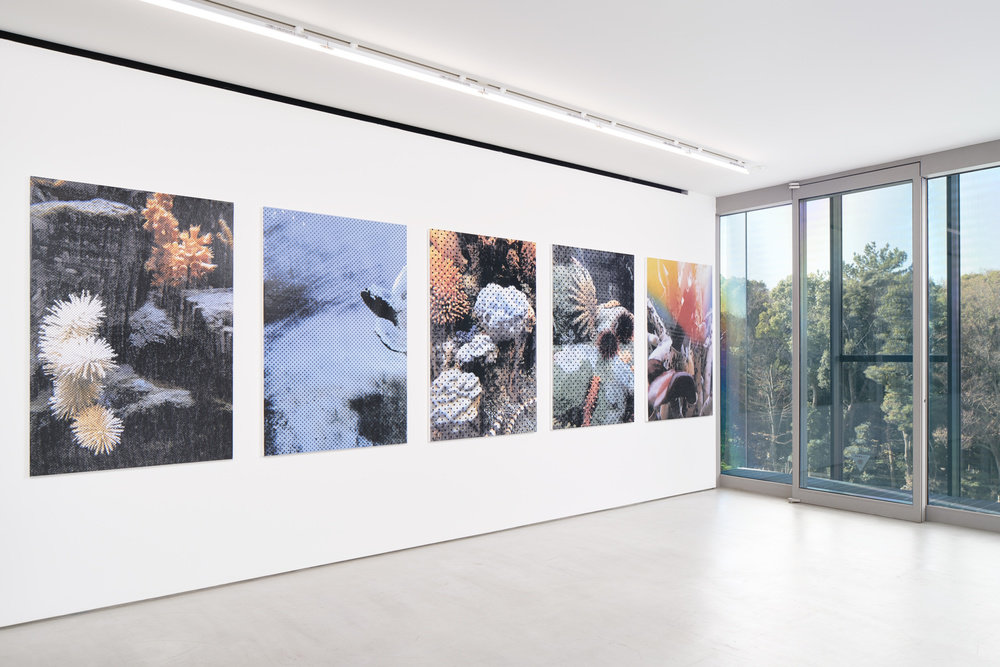 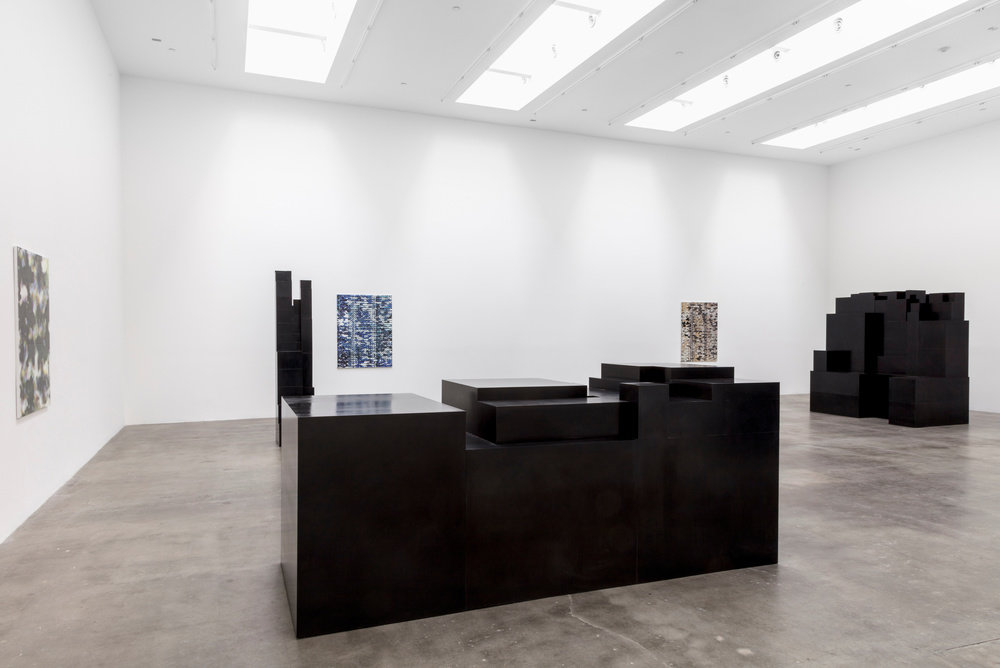 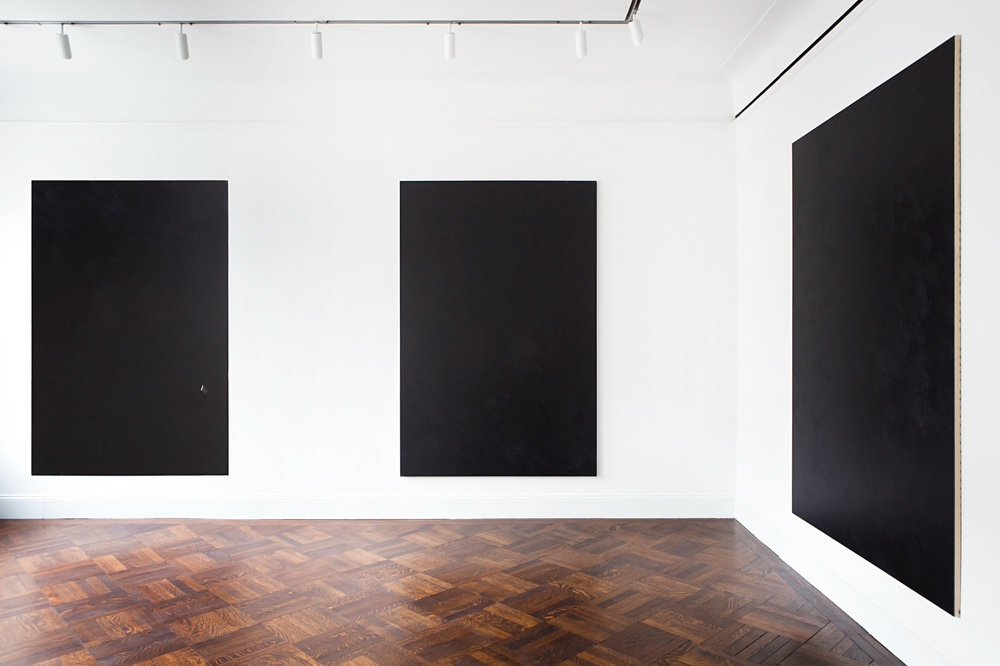 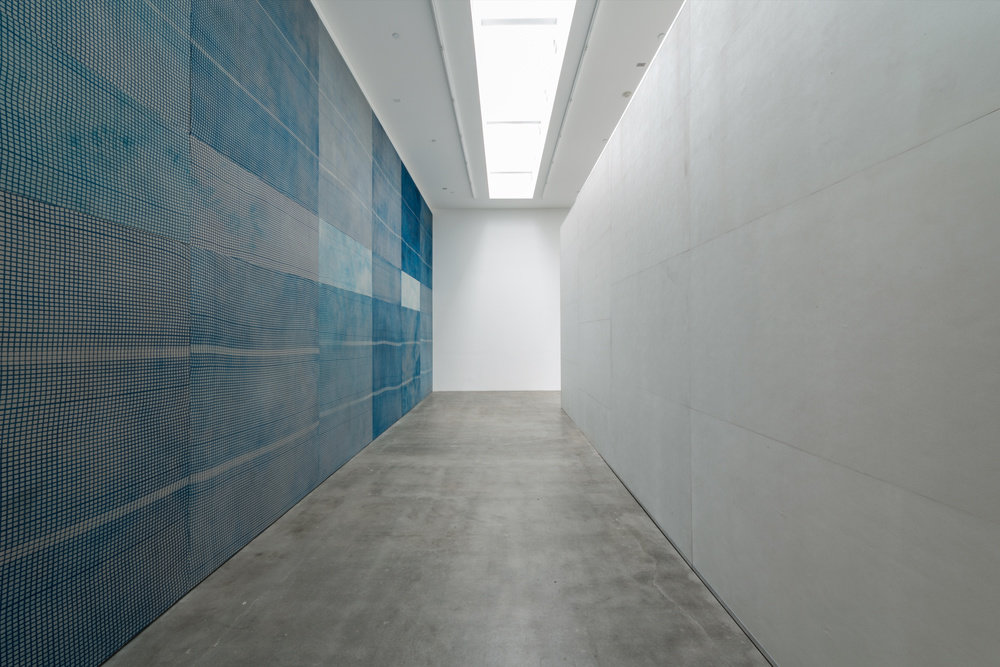 The Cabinet of Dr. Caligari

Hugh Scott-Douglas (b. 1988, Cambridge, UK) studied at the Pratt Institute, Brooklyn, NY and the Ontario College of Art and Design, Toronto, Canada. Scott-Douglas is a multidisciplinary artist whose practice spans a wide range of media including painting, photography, sculpture, and video, often focusing on process as much as form and content. With a primary interest in the efficacy and agency of the artist relative the work, Scott-Douglas is interested in investigating systems of value, socio-economic structures, and technology. Scott-Douglas explores the presence of the maker and the maker’s decisions through tensions between analogue and digital modes of production as well as intentional and contingent systems of creation.

Sleek Magazine: The Mechanics of Money