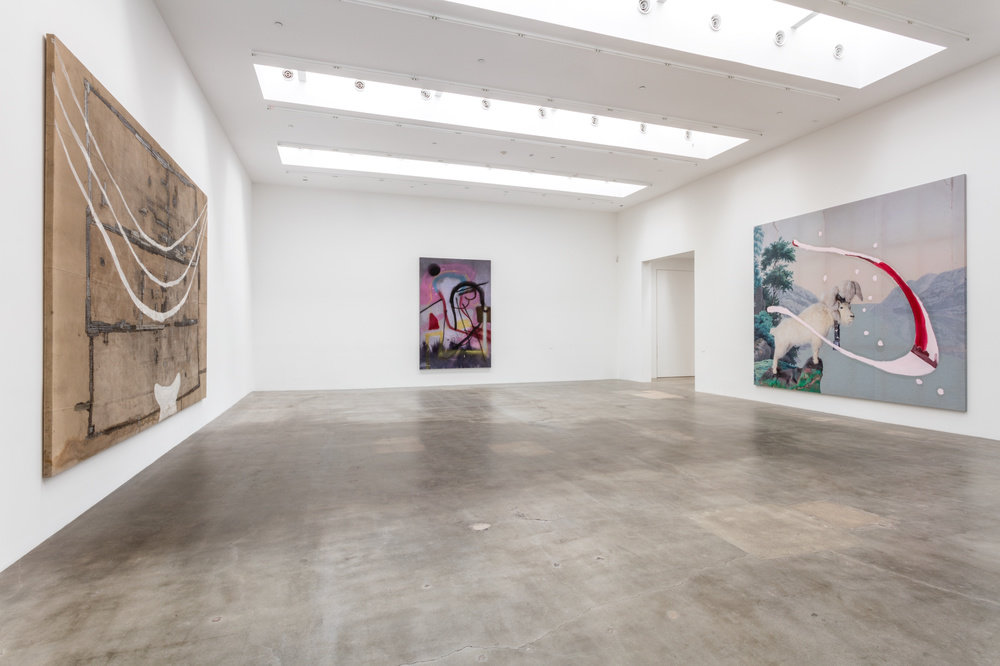 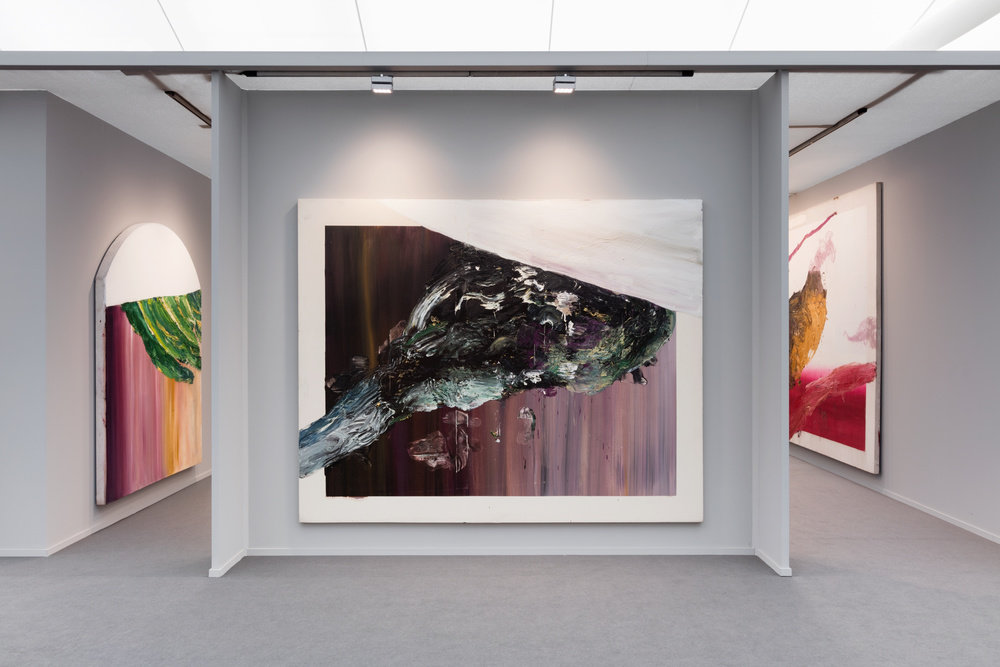 Julian Schnabel (b. 1951, Brooklyn, NY) is one of the most important and virtuosic artists working today. His multidisciplinary practice extends beyond painting to include sculpture and film. His use of preexisting materials not traditionally used in art making, along with his varied painting surfaces and modes of construction, were pivotal in the reemergence of painting in the United States—the rest of the world followed suit. In 1979, he began his series of Plate Paintings, imagic works with sculptural surfaces produced by layering shards of found pottery with thick applications of pigment. His unorthodox, highly experimental approach to the use of materials, gestures, and form, explored audaciously scaled and shaped paintings that oscillated between abstraction and figuration. Throughout his practice, he sustained the use of objet trouvé and chance-based processes, transforming painting and opening the door for new generations of young painters.

Are We On Air?: Julian Schnabel

British GQ: A Year in the Life of Julian Schnabel