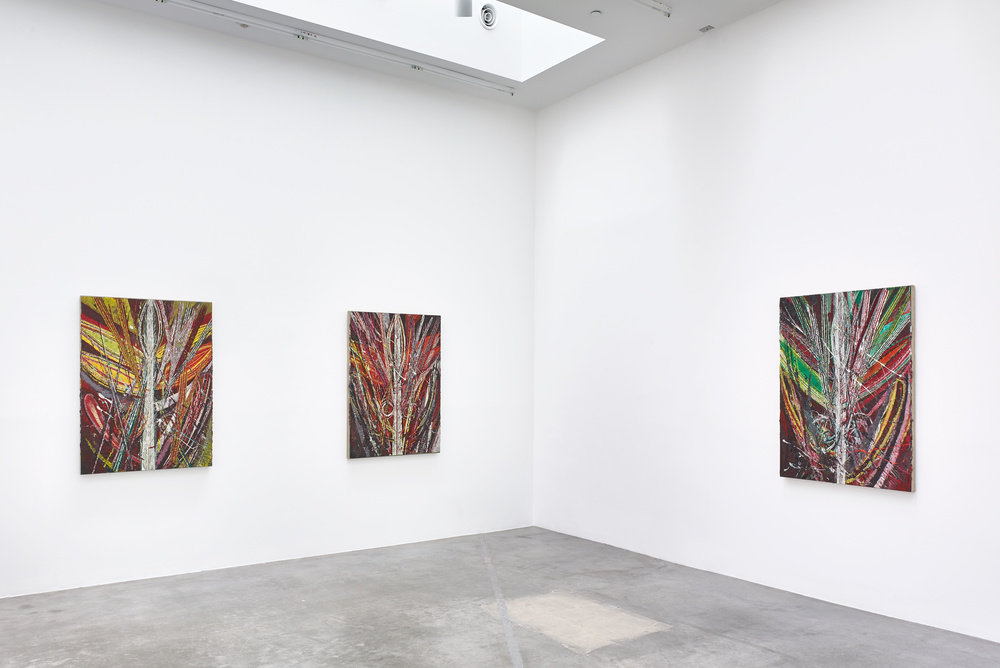 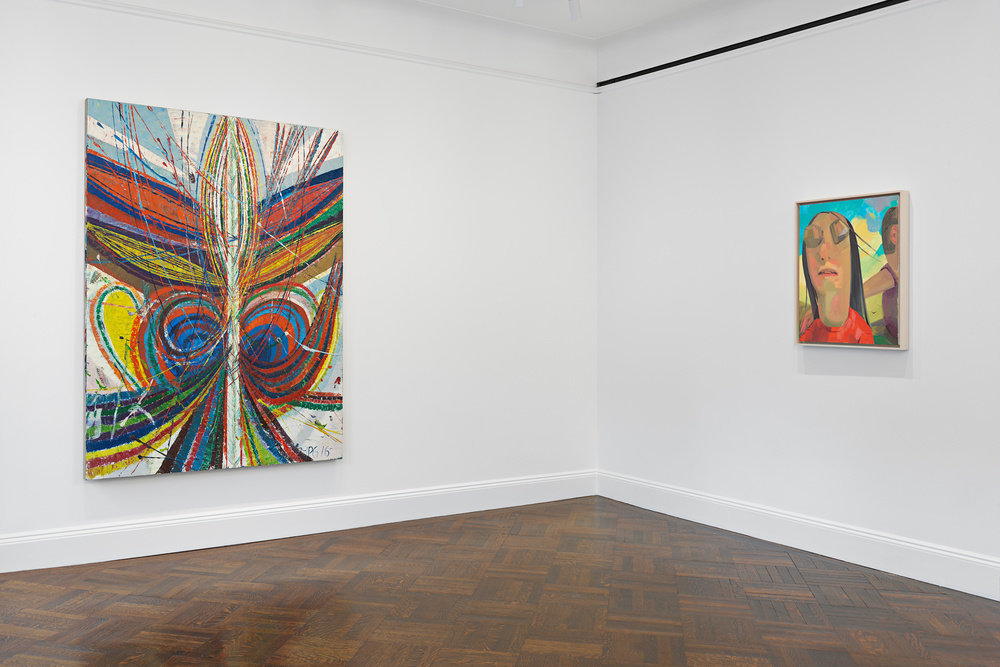 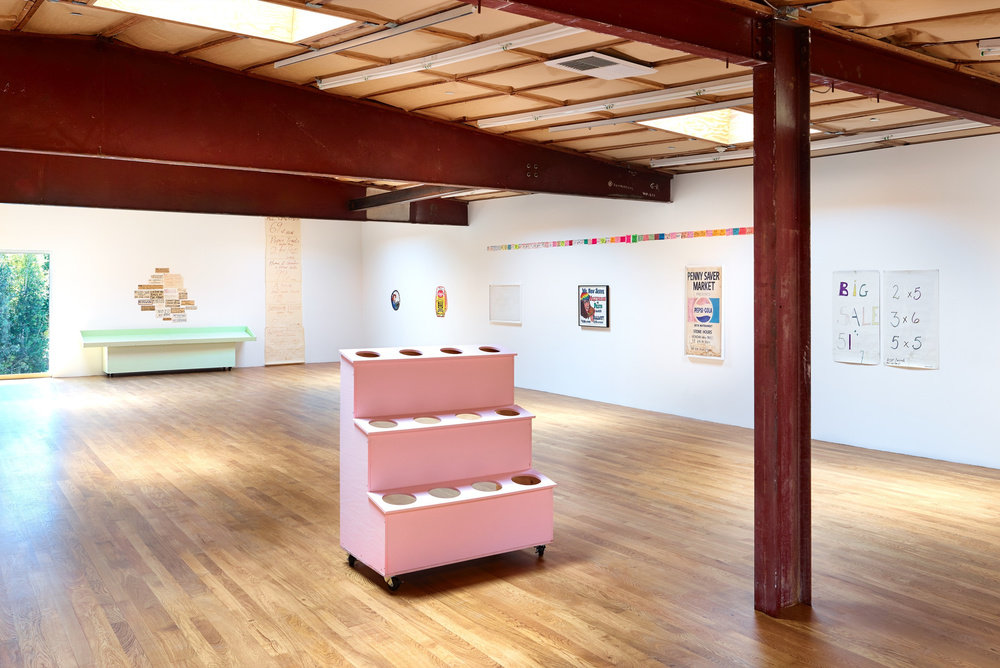 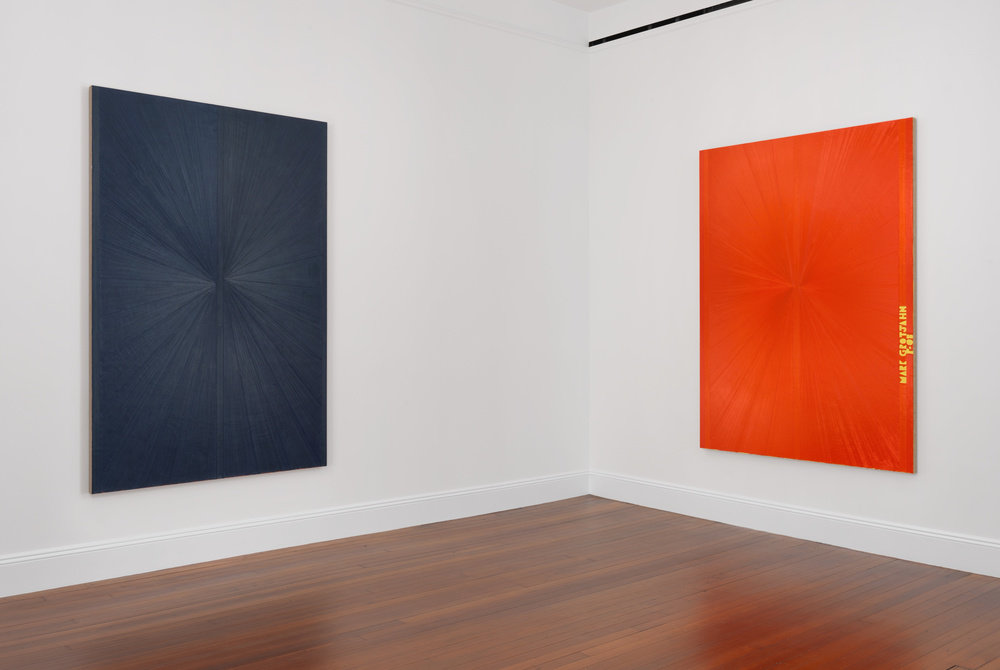 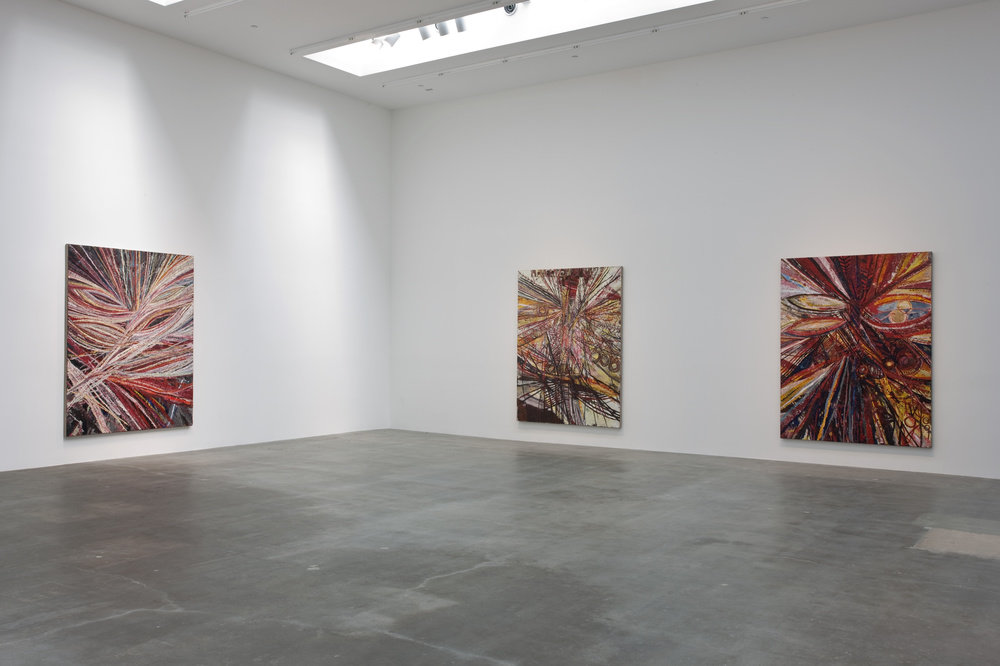 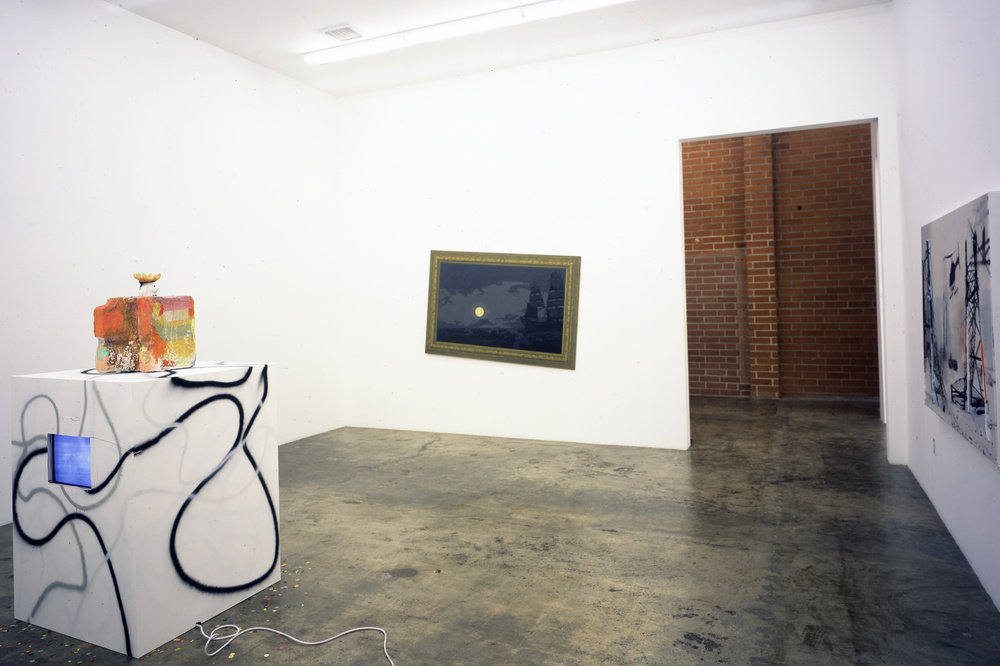 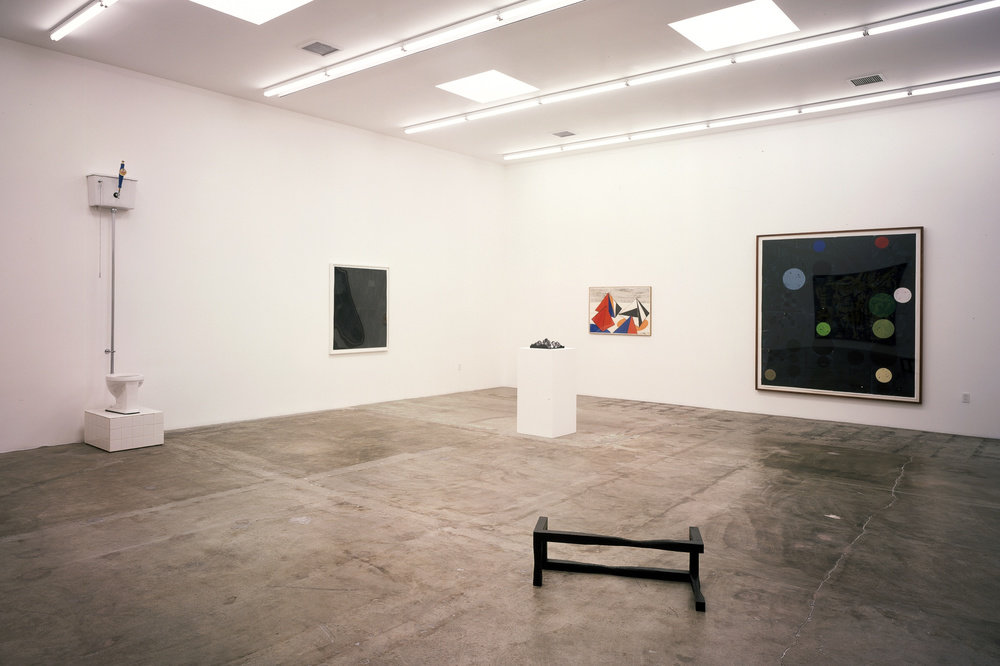 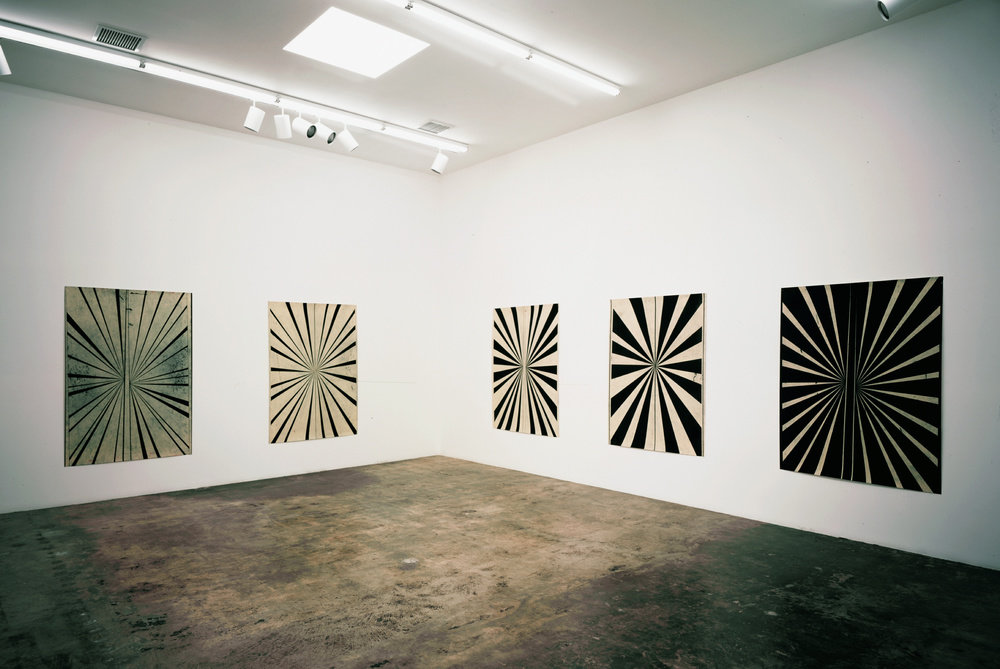 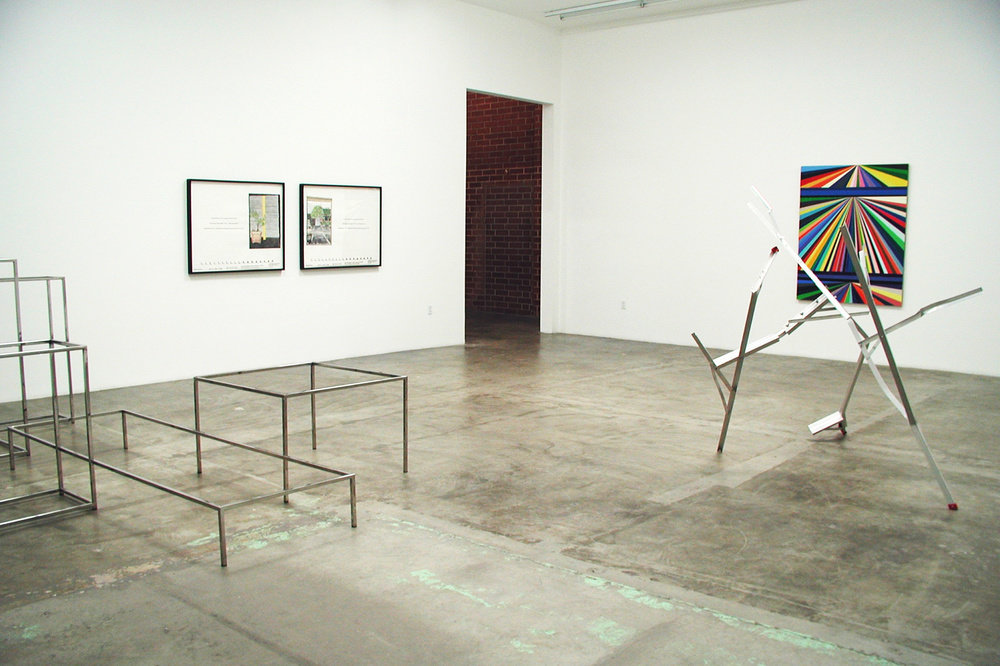 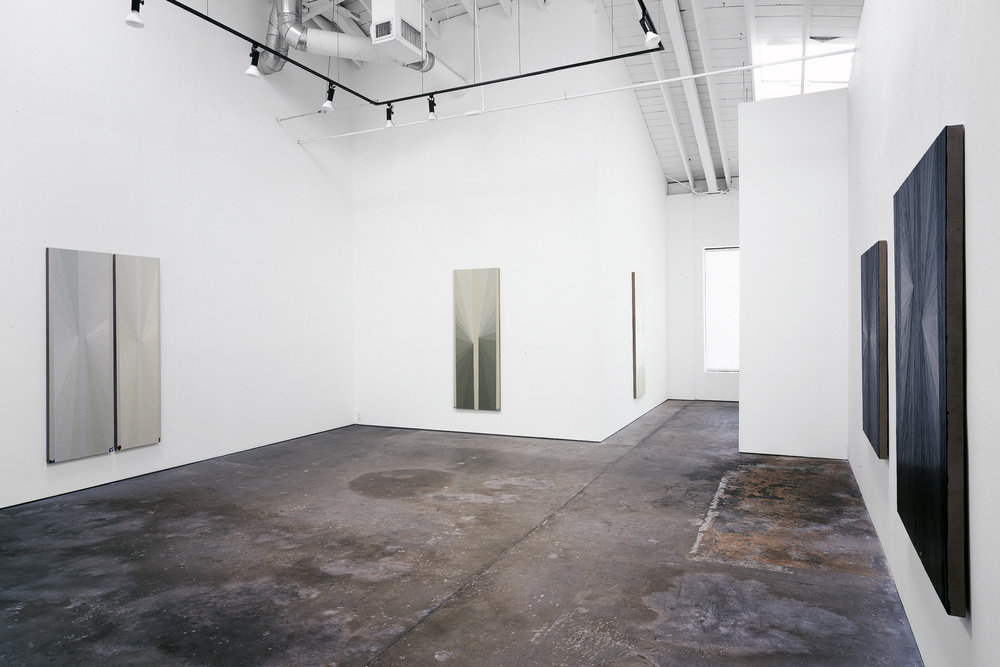 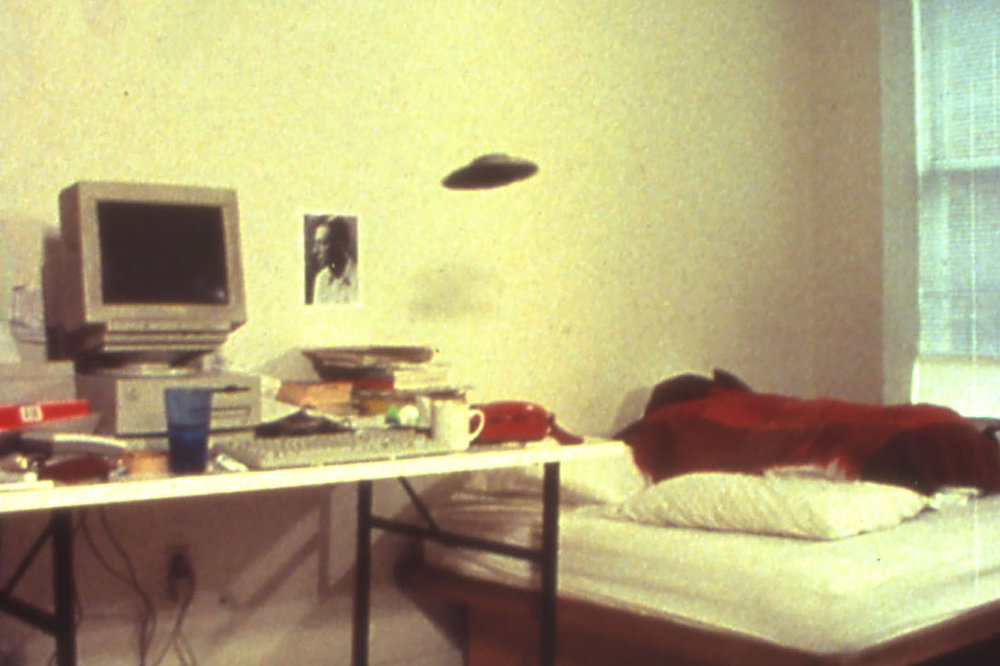 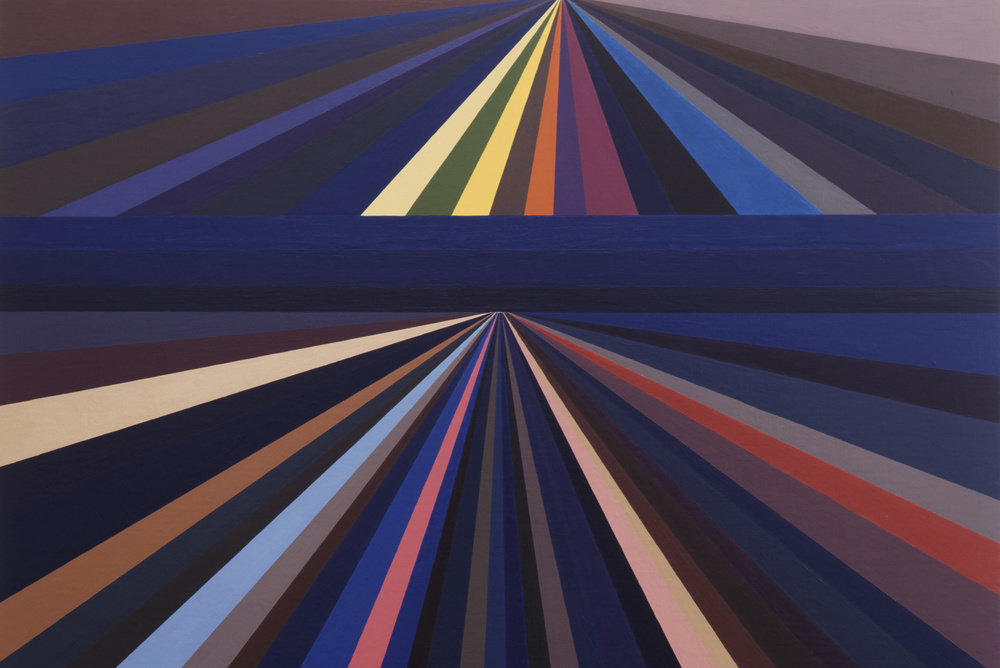 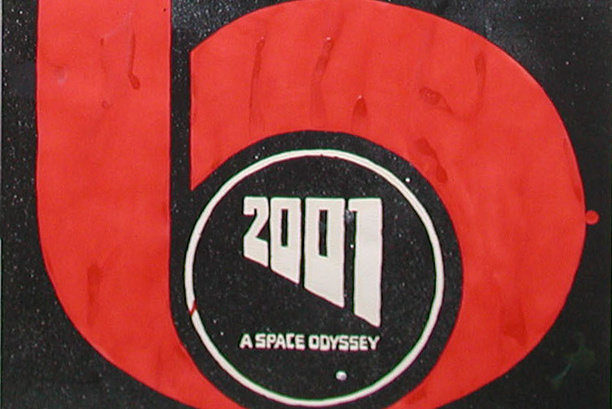 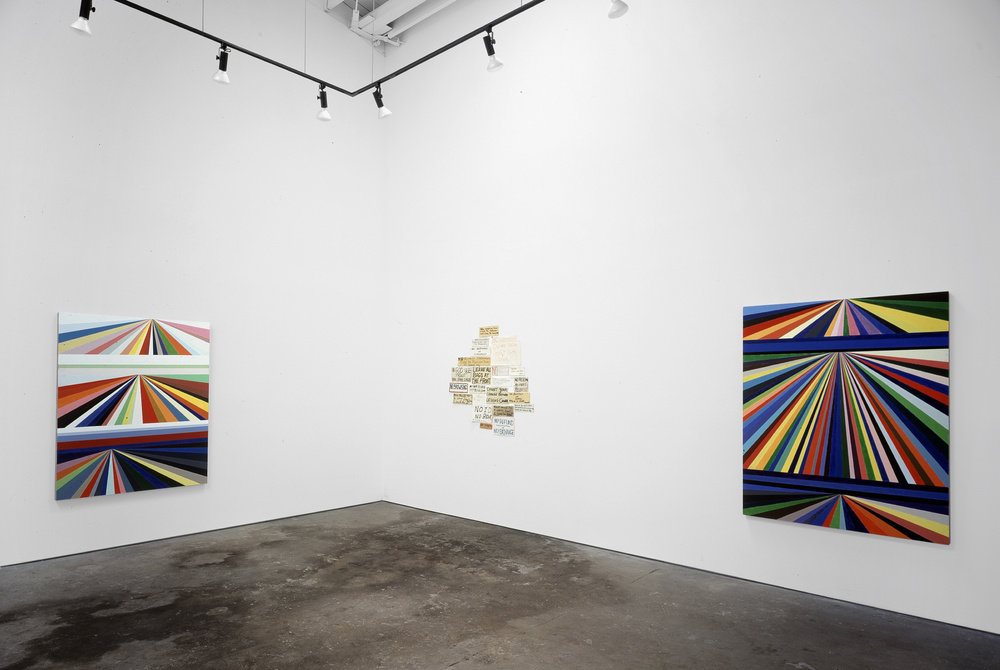 Mark Grotjahn (b. 1968, Pasadena, CA) has developed a practice that merges abstraction and figuration, and geometry and gesture. With an oeuvre encompassing paintings, sculptures, and works on paper, he strikes a balance between exacting rigor and intuition and improvisation. The artist’s contextual influences range widely from the history of geometric modernism in the works of artists such as Mondrian and Malevich, to experiments in musical and filmic composition and typographic design.

Grotjahn launched his first major project early in his career—called the Sign Exchange 1993-98, he created replicas of local store signs hanging on walls and in windows in his neighborhood in San Francisco, offering the business owners these handmade recreations in exchange for the originals. In 1995 he was an artist-in-residence at the Skowhegan School of Painting and Sculpture in Madison, ME, thereafter relocating to Los Angeles.

In Los Angeles, Grotjahn began his series of Tiered Perspectives, which are composed of competing and stacked sets of perspectival vanishing points, each radiating a set of colorful geometric orthogonals onto their own independent horizon lines. These works mark the beginning of the artist’s examination of such geometric patterns, and the nearly compulsive repetition and reiteration of a single stylistic element—themes that would later prove fundamental to his practice. His first solo exhibition was held at Blum & Poe in Santa Monica, CA, presenting works from the Sign Exchange 1993-98 as well as Tiered Perspectives.

In 2001, Grotjahn developed the Butterfly series, turning the axes of his prior paintings on their sides. The Butterfly paintings, whose name derives from their wing-like, formal qualities, hold a key place within the development of the artist’s body of work. A central band of paint becomes the fulcrum for two sets of extreme-angled triangular bands of pigment that emerge from asymmetrical vanishing points on either side of the painting. Roughly hewed with all the telltale traces of the artist’s hand, the strips of paint fan out, shades sometimes shifting from light to dark.

These motifs are further explored in the subsequent Faces series. Grotjahn employs a palette knife to drag, scrape, and feather densely woven layers of oil paint. Aggressively worked from the center of the painting, the impasto offers a glimpse into the many layers of color comprising the composition.  In some areas, the texture of raw cardboard is still visible, in other sections, layer upon layer of oil paint build up to almost sculptural ends. His Masks series make that leap to three-dimensionality—sculptures made of cardboard boxes with paper tubes affixed as noes between cut-out eyes. Although he has been making these masks since 2000, Grotjahn began casting this previously less formal facet of his work in bronze in 2010. Most recently, the painter has introduced a new group of works called Capri, in which he implements new techniques such as scraping out areas of thick paint and pulling the background into the foreground in rows and grids elsewhere on the canvas. This series breaks away from its predecessors into a more experimental and spontaneous realm.