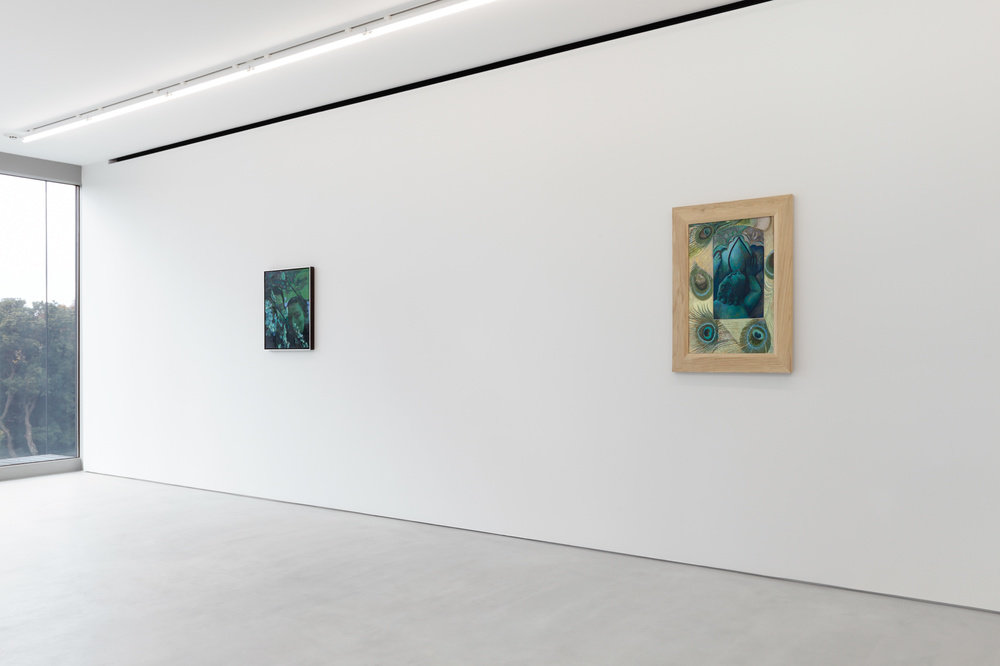 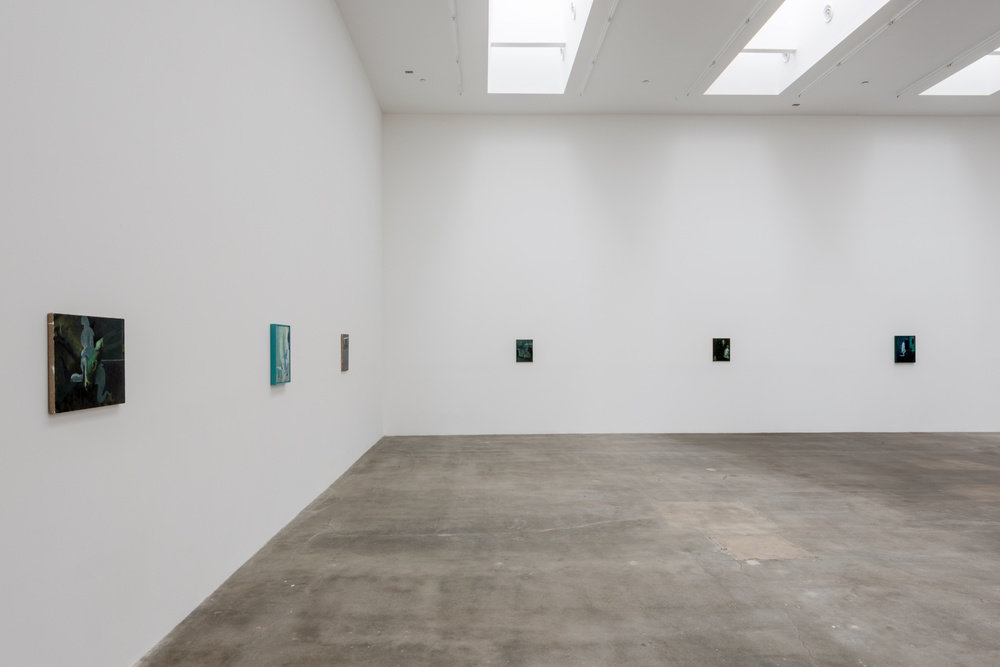 The White Shadow of His Talent 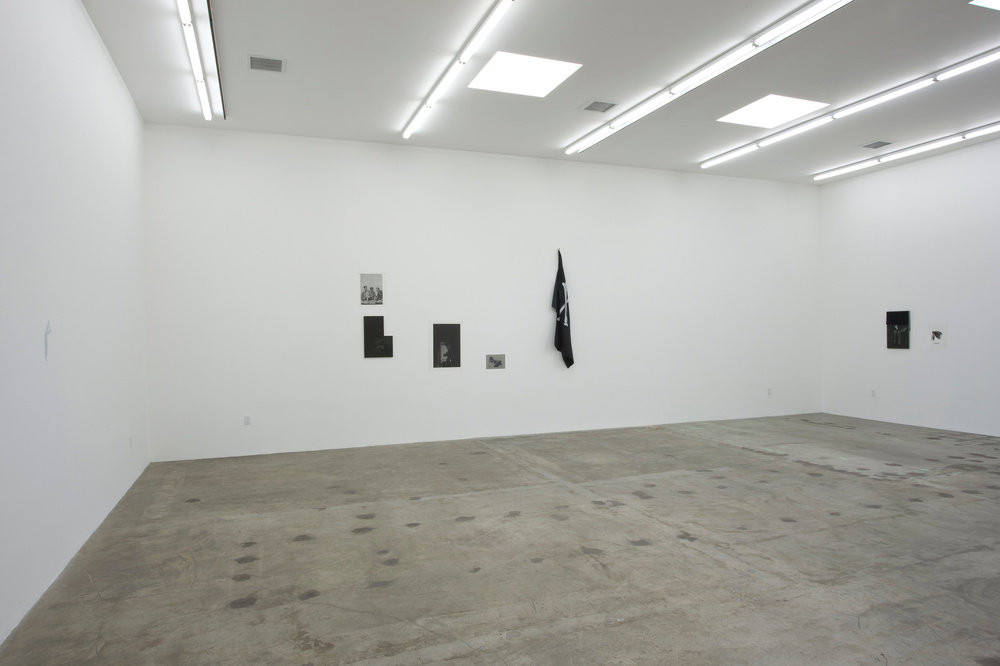 Victor Man (b. 1974, Cluj, Romania) creates paintings that are ripe with memories, metaphors, and contradictions. The artist is known for small-format portraits and still lifes that have a common symbolic or allegorical character. Their content, however, defies clear interpretation. Man explores painting as a site where knowledge and consciousness are caught in a perpetual state of motion—things are remembered, forgotten, change appearance, and their location in time is never fixed and continually repositions itself. Through non-linear narratives, Man merges and dilutes the lines between past and present, fiction and reality; figures are removed from time and refuse resolution.

Simultaneously painted in an old-masterly style and handled in a contemporary manner, Man’s work reflects various influences of densely orchestrated combinations of images and language, history and fiction, and light and darkness. Taken as a whole, Victor Man’s work is a tour de force into the multiple dimensions of memory. For every image that is carefully evoked from the recesses of history, there are many others that are plunged into the slippery abyss of remembrance and amnesia.

Art in America: On Relative Loneliness