TWO x TWO is pleased to feature Yoshitomo Nara as its 2021 honoree. As part of TWO x TWO for AIDS and Art 2021, Nara will receive the amfAR Award of Excellence for Artistic Contributions to the Fight Against AIDS in recognition of his generous support of amfAR’s programs.

Nara has been prolific in his output over the past thirty years, but regardless of the choice of media his artworks are all consistently a portrayal of himself. While many of Nara’s contemporaries make their work with an audience in mind, he typically creates his works in a more personal mode; they originate from a struggle to express the self. The figures portrayed in his paintings are born out of his deep introspection and his layering and erasure of colors on the canvas; only the most sincere elements are allowed to remain. Likewise, Nara’s unfiltered thoughts and feelings are vividly ingrained in the rhythm and vigor of the figures and words depicted in his drawings on notepaper and used envelopes.

In his sculptural practice, which dates back to the beginning of his career, he seeks to create new life through an intimate dialogue with material. In Nara’s photographs, which he began exhibiting in recent years, the depiction of individual moments in his art-making and his travels as something irreplaceable reveals the artist’s sense of frugality toward the world. All of Nara’s work is born out of a spiritual, ritualistic pursuit of the transcendental.

Nara’s practice is entirely rooted in his mental and emotional stimulus, the feelings of curiosity sparked by what he sees and hears, and his interest in literature. He was strongly influenced by the music he listened to as a nine-year-old boy. While many of those songs were in foreign languages, he used his imagination to overcome the language barrier, internalizing the vision of the world depicted on the record covers and understanding those works of art as if he were inhabiting them himself.

Transcending the limits of language, culture, and historical decades, Nara’s free, direct and uninhibited works deeply touch the hearts of people all over the world and are widely loved. At the same time, Nara cherishes his interactions with the people he meets through his art-making, and he continues to exhibit his work all over the world, like a wandering troubadour, not restricting himself to the category of fine art. Nara is not simply a traveler in figurative terms, but in actuality: from his birthplace of Aomori to Hokkaido, Taiwan, Sakhalin, Asia, and more recently the Middle East, he is continuously traveling throughout Japan and elsewhere in search of his roots. Furthermore, through Twitter and Instagram he forges connections with people throughout the world in real time. 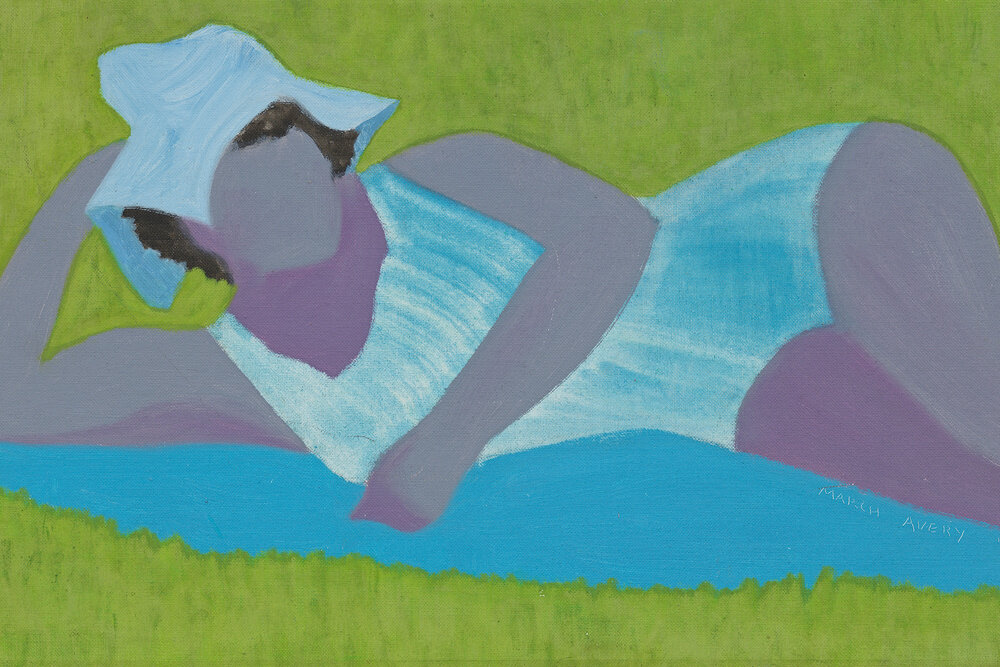