The Kuandu Museum of Fine Arts is pleased to present an exhibition of works by Yoshitomo Nara, the artist’s first solo exhibition in Taiwan.

In April of last year, Yoshitomo Nara took to Twitter to express his thanks for Taiwan's donations of face masks to Japan—an act of gratitude which caught the attention of President Tsai Ing-wen, whose tweeted response to the artist marked the start of the project to bring Nara’s first solo exhibition to the country.

Taking place on the 10th anniversary of the 2011 Tōhoku earthquake and tsunami, Nara’s landmark exhibition is one part in a series of programming put together by the Japan-Taiwan Exchange Association and the General Association of Chinese Culture, to celebrate the friendship between Taiwan and Japan. 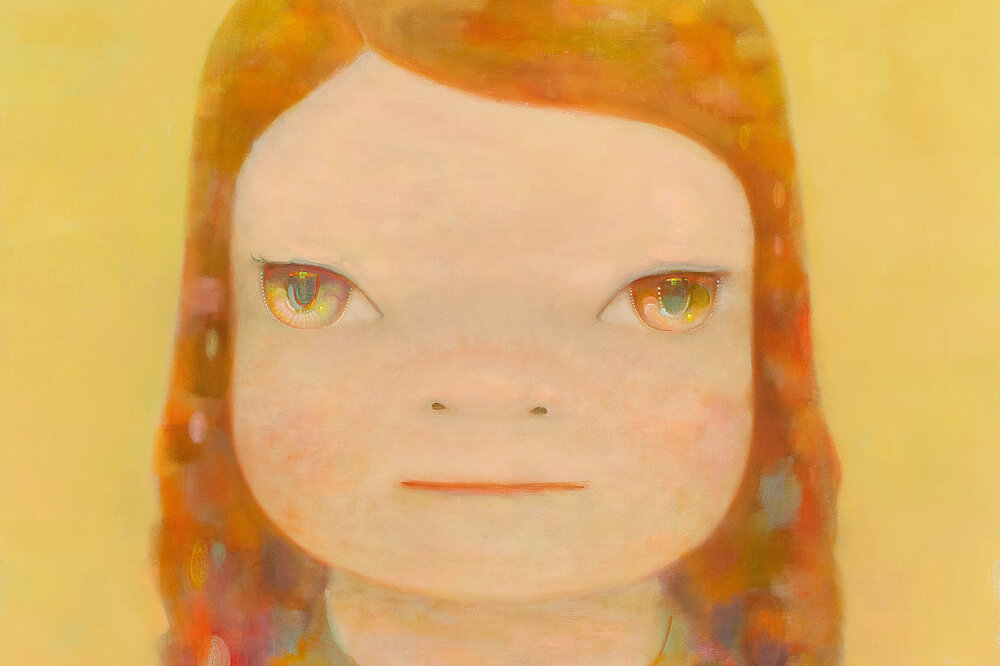 Our website uses cookies to improve user experience. Please click here to learn more.
By continuing to browse you are giving us your consent to our use of cookies.
I Accept
Blum & Poe Los Angeles is closed for installation until Saturday, July 9.